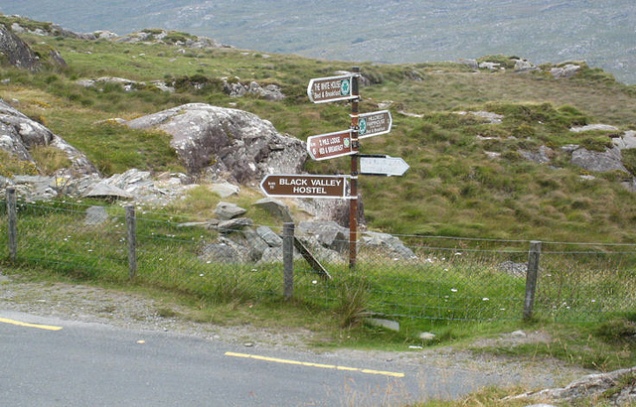 I’ve been owly since the moment I woke up this morning. I could list a lot of reasons, I guess – it’s snowing again, it’s only Wednesday and I’m tired and ready for the weekend, drama at home, blah, blah, blah. I haven’t slept well the past few nights, which is not all that unusual, but is annoying nonetheless. I have very strange dreams and I wake up in a panic several times a night: not conducive to well-rested days.

So mostly I’m tired. I’m physically tired, but also emotionally and mentally. I’m tired of the drama at home. I’m tired of some on-going issues at work. I’m beyond tired of the weather. Winter returned yesterday with a vengeance and while I’m not dumb enough to believe that winter could be over this early this far north, it had been pretty nice the past few weeks and I was nursing a pretty good case of Spring Fever. Then *BLAM!* winter’s back. Yuck.

So, okay, I’m tired. Big deal. This too shall pass. All of it will pass, and then there will be something new by which I’m tired and tried. I’m okay will all that. It’s life, and in the scheme of human suffering, I’m not even anywhere near the bottom of the scale. I have a good life. I’ve been very lucky, and I’m deeply grateful, both for all that I have been given, and what I have been spared.

Here’s the thing, though. Someone got the brunt of my owlyness this morning and it wasn’t fair to them and it was disappointing to me. Here I’ve been thinking and meditating and writing about being kind, and trying really hard, but when the rubber really met the road, I failed miserably over something small with one of the last people I want to be unkind to.

I apologized and it’ll be alright with my friend, but my disappointment in myself will be a little harder to let go of. Historically, my temper and my mouth get me in all kinds of trouble. I’ve alienated a lot of friends, family and strangers alike in my 50-odd years. I’ve accepted that, and now in my old age (!) I’m trying to do better. I’m striving for enlightened communion with folks now. I’m pretty far away from that goal, but I’m working toward it and today I tripped on the path and fell flat on my face.