All acts and facts are a production of spiritual power,
the successful ones of power which is strong enough;
the unsuccessful ones of power which is too weak.
Does my behavior in respect of love effect nothing?
That is because there is not enough love in me.
Am I powerless against the untruthfulness and lies
which have their being all around me?
The reason is that I myself am not truthful enough.
Have I to watch dislike and ill-will carrying on their sad game?
That means that I myself have not laid aside small-mindedness and envy.
Is my love of peace misunderstood and scorned?
That means that I am not yet sufficiently peace-loving.  –Albert Schweitzer 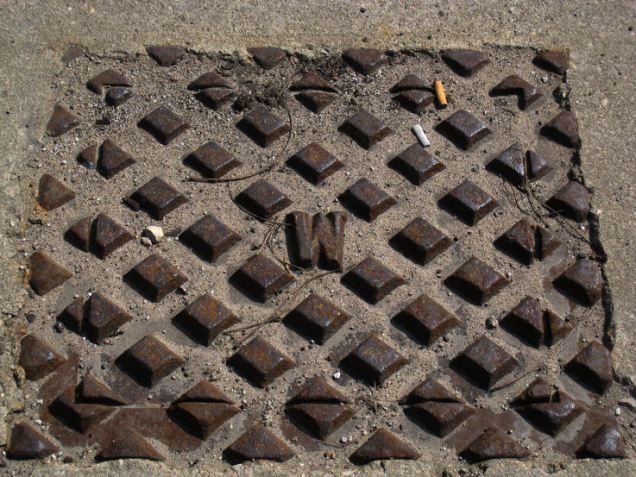 I would love to believe that my life begins and ends within the boundaries of my skin; that I’m connected to nothing and no one, and that I bear no responsibility for anyone other than myself.

But that’s just not the way the world works. For better or worse, we’re all part of the same big world. We’re all connected in so many ways to each other and everything else on this planet.

There are ways of being in the world that do not contribute to its wholeness or well-being. I would like to crawl up into my head and say, “Not me!”

I’m doing it right. It’s the others. It’s them over there. They’re screwing everything up. And they should have to experience the consequences of their misguided, stupid, irresponsible, thoughts and actions. Not me. Not my responsibility. I’m doing it right.

Because I am you. And her. And them. And us.

All of us. We. This world, and all the two-legged, skinned, finned, furred, feathered and green things in it. Whatever is lacking is whatever is missing in me. And I’m the one who has to fill those holes.

It begins with me. And until I really understand that, I’m not doing it right, after all.